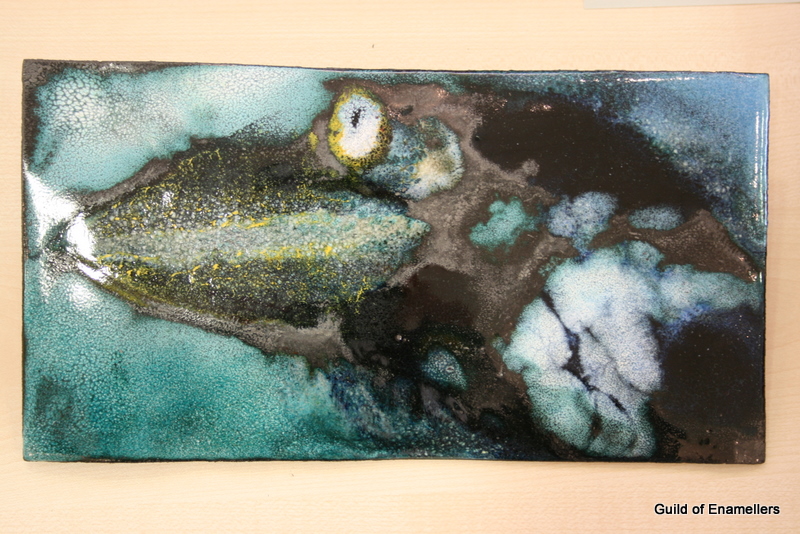 Members will be sad to hear that Christina Mepham passed away very suddenly on 17th March 2015. Her son Roger would love to hear from any enamelling friends and colleagues who remember her. If you would like to get in touch his email is This email address is being protected from spambots. You need JavaScript enabled to view it. 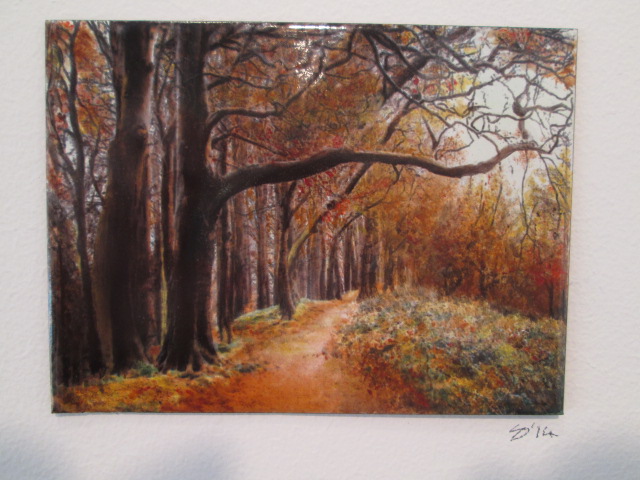 With work from eleven members in six display cases and on the walls, there are a variety of techniques on display on copper, silver and steel. The exhibition shows work from newer members of the group combined with pieces from more experienced enamellers including a founder member of the Guild. The gallery is open Tuesdays to Saturdays with details available from the link below. I am greatly indebted to those who have given up their energy and time in creating this exhibition (we have been waiting for a slot at the Gallery following a suggestion I made back about five years ago!) from those who typed labels to those who physically set it up and hope you will be able to visit. 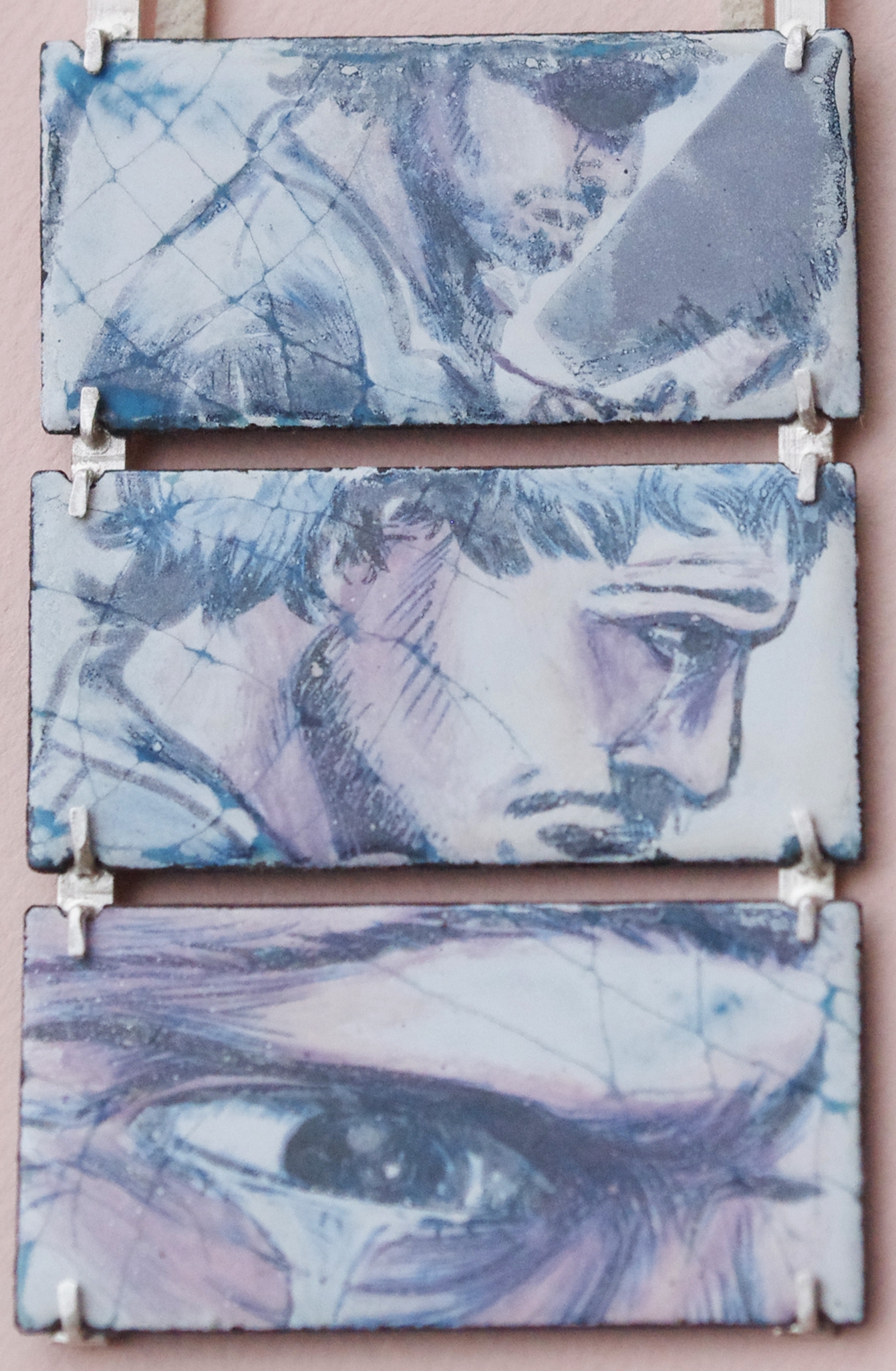 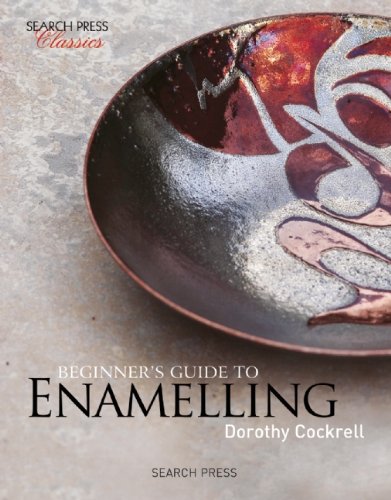 Dorothy Cockrell encourages readers to enjoy the delights of this exciting and gratifying craft. Offering easy step-by-step photographs and instructions, she guides the reader through all the different techniques, illustrating how beautiful and unusual effects can be achieved once the basic principles have been learnt.

She discusses how to prepare the metal, choosing and mixing colours and firing methods. More advanced techniques are also included: stencilling, drawing on enamel, sgrafitto, using rubber stamps, working with gold and silver leaf, and more.

You can make jewellery, decorate boxes, create pictures, embellish bowls and produce many unique designs. The vibrant colours and wonderful textures will make you want to experiment and develop your own projects.

Packed with stimulating and innovative ideas, this book will appeal to beginners who want to start a fascinating new craft, and it will also inspire anyone interested in the art of enamelling. 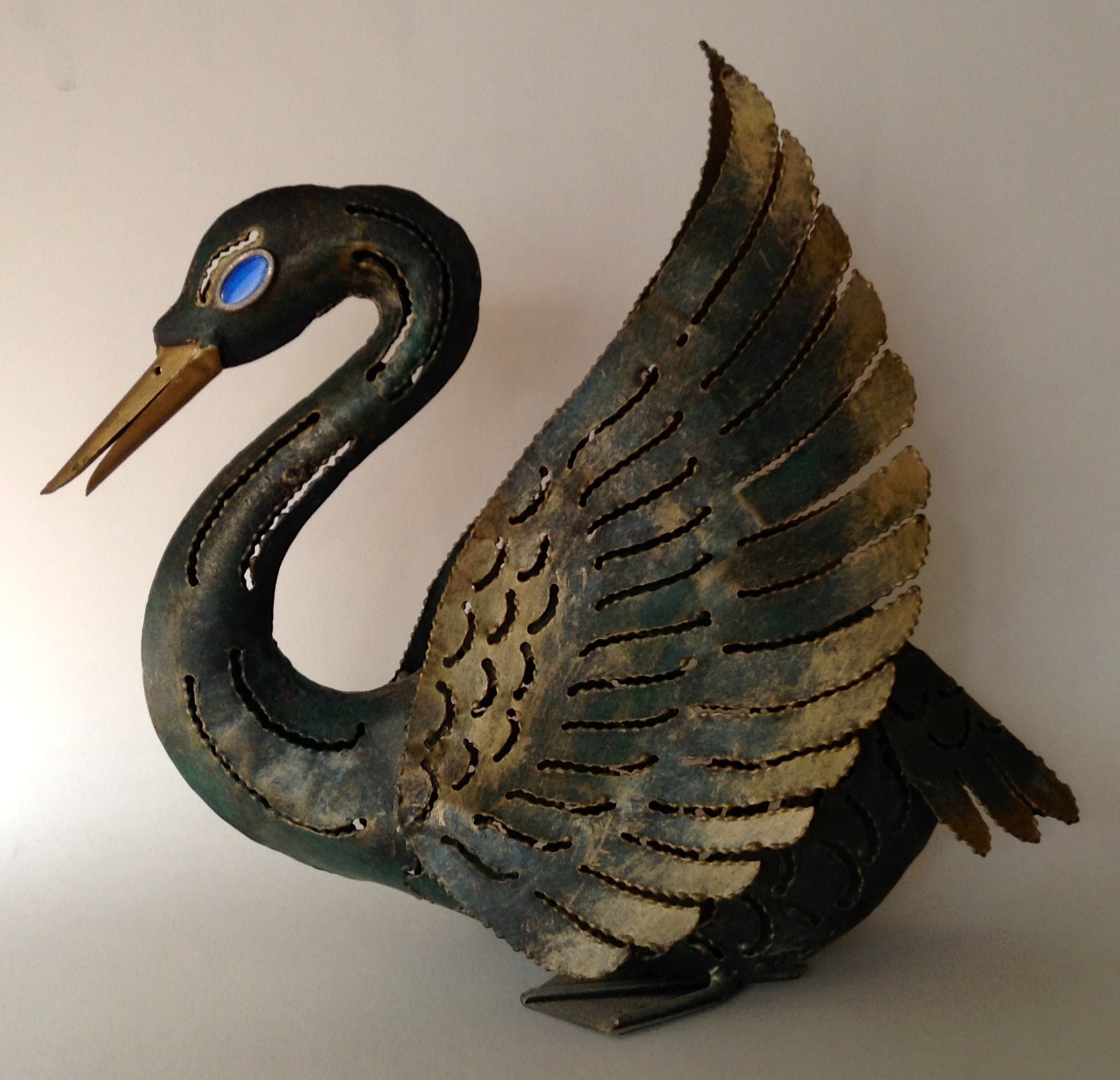 Beryl Ball, who was a member of the Guild of Enamellers for quite some years is having an exhibition to celebrate her 90th birthday and would very much like to invite local enamellers to it.

The Exhibition is at The Hayloft Gallery, Ashton Court Mansion, Bristol

She will be showing enamels, paintings, drawings, ceramics, jewellery, and manuscripts in order to give an idea of what she has worked on in her long, busy, questing, life.

If you'd like to attend please contact This email address is being protected from spambots. You need JavaScript enabled to view it.