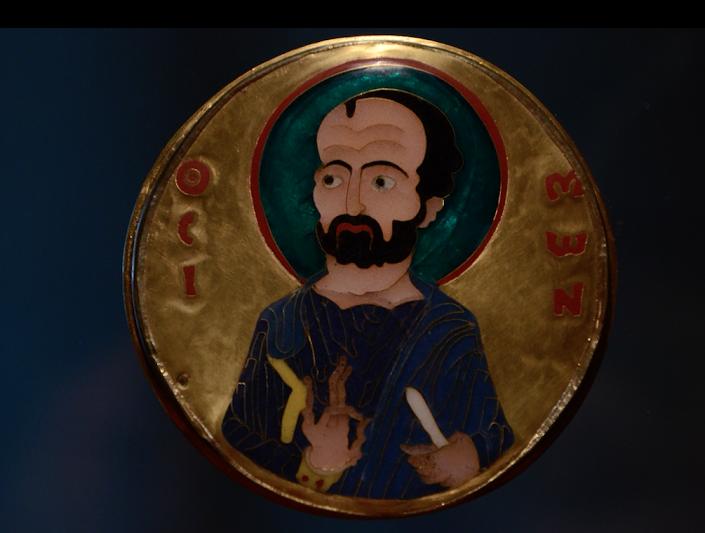 For any members who haven't had their journal yet, here are details about Conference, the workshops and costs etc. 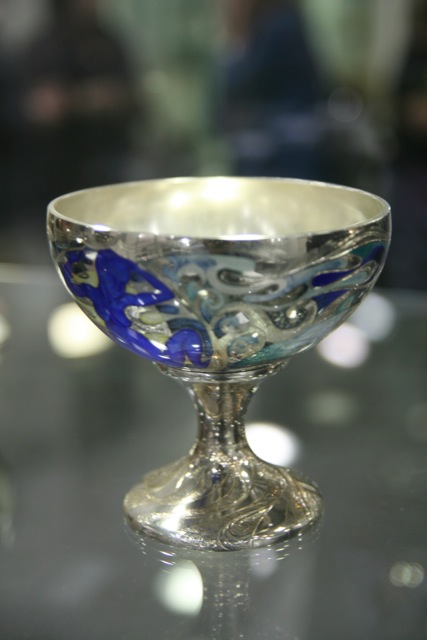 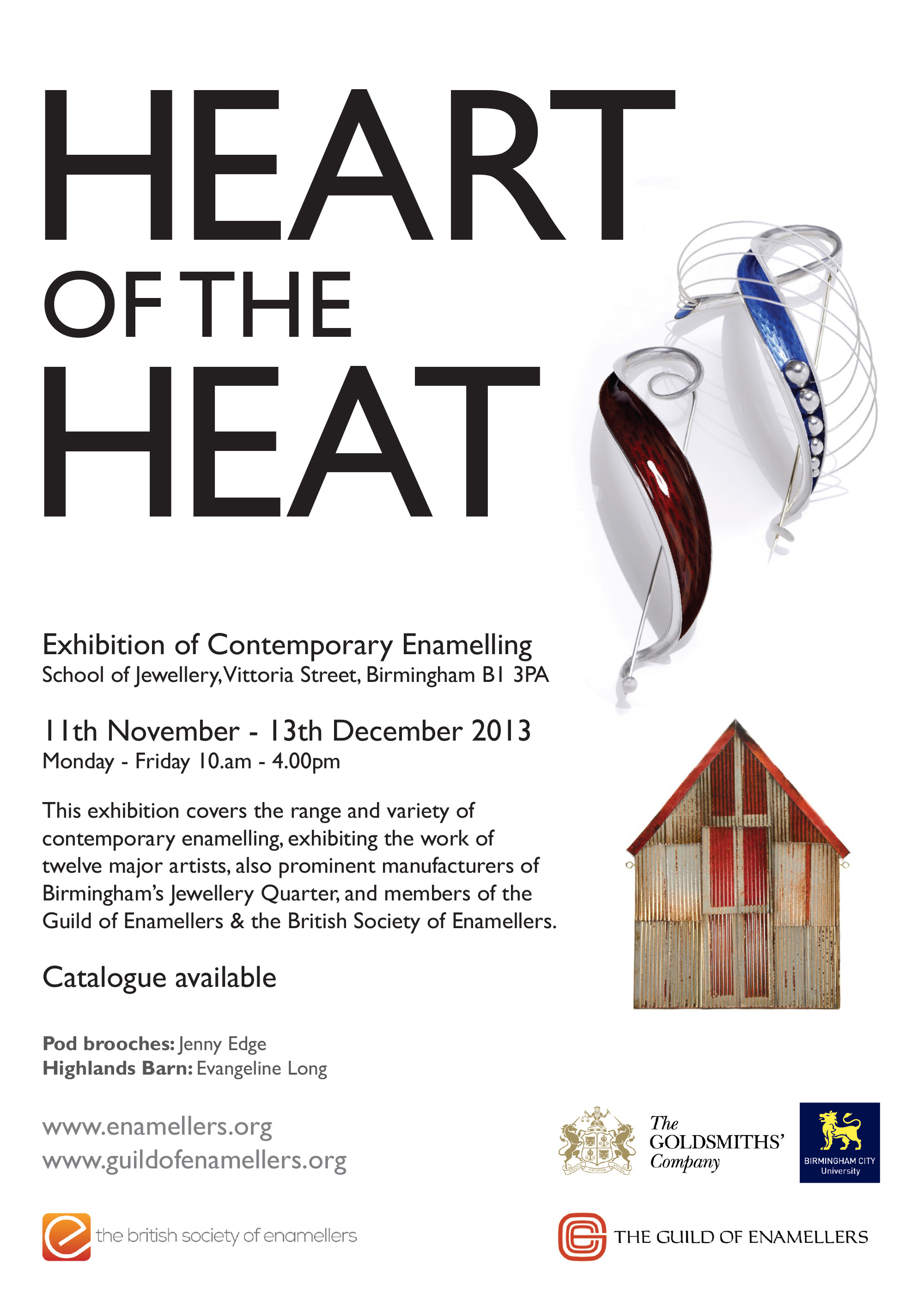