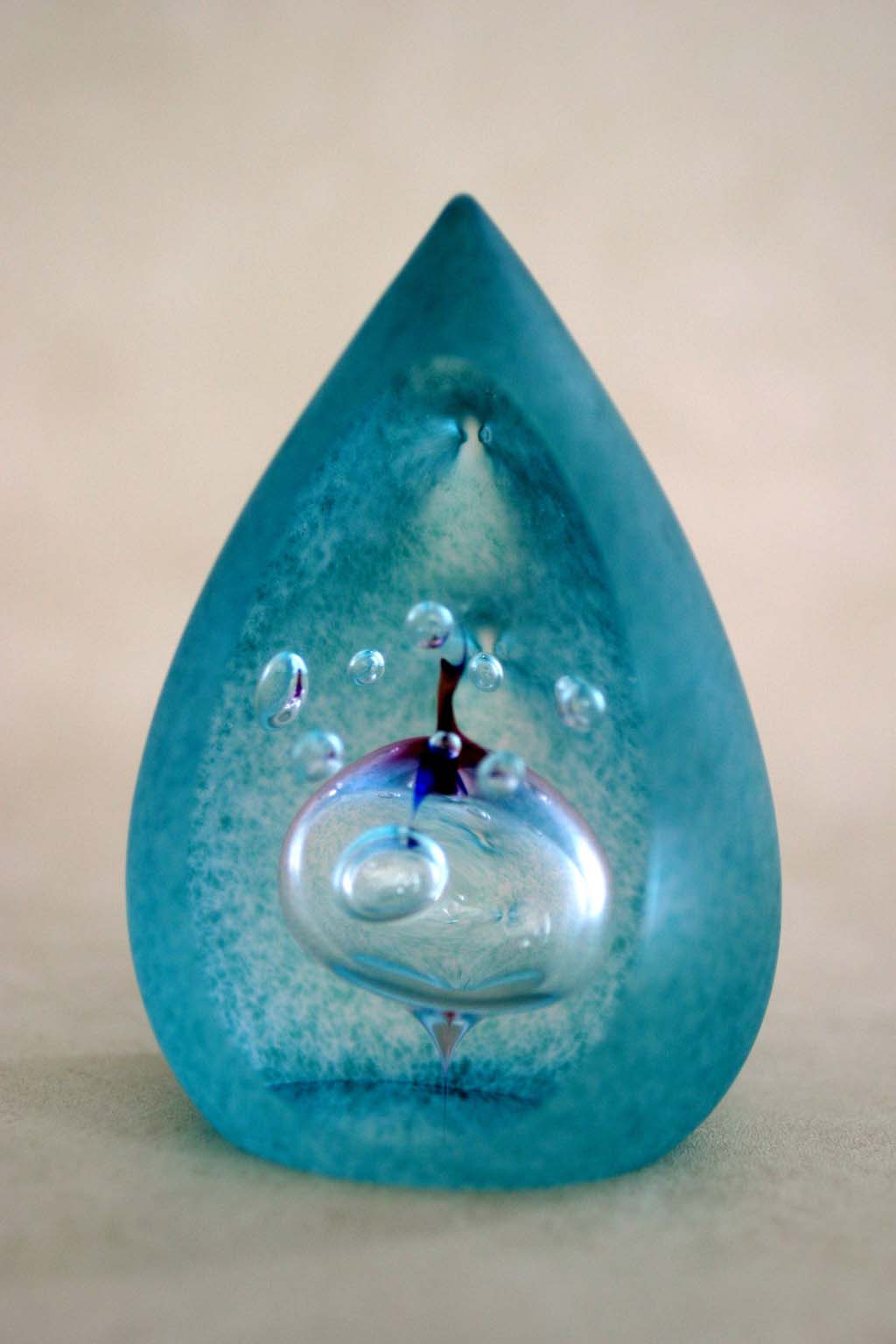 This award is to honour the memory of Kenneth Benton who died in 1999 and is for the piece of enamel showing the most original and innovative use of enamelling in any technique. It is chosen by the Selectors.

Kenneth Benton came to enamelling late in life, having carved out a successful career with MI6 during the war. He and his wife worked together for MI6 and you can read about their activities on Wikipedia! He discovered enamelling as an octogenarian and donated money to the Guild's reserves. Some of this was used to buy the glass paperweight trophy to be awarded in his name.